The United States is approaching the 2022 mid-term elections. Programmatic advertisers and voters alike are gearing up for another cycle of political advertisements. In order to understand how voters are consuming information ahead of election day, BDEX deployed the 2022 Political Advertising Sentiment Survey to 260 eligible voters (aged 18 or older in the United States) to determine sentiments towards political advertising and how campaigns can be most effective at reaching target audiences and driving votes for a given candidate or party.

Social media has drastically changed the ways voters consume political information. Television commercials are still a key channel for political campaigns. They spread their messages and share which issues they care about to reach voters. However, social media now plays a larger role in shaping political discourse than ever before. Candidates can now reach people where they are by using the various social platforms to amplify their stances and get real-time feedback from the voters who will ultimately determine the election outcomes.

Social media provides a source of quick, digestible information for millions of users across the United States. The efficacy of using these platforms to advertise and spread information to targeted audiences continues to improve. However, misinformation has proliferated on these platforms with the rise of spam accounts and other nefarious activities aimed at dissuading people from voting for a certain candidate, or altogether. In light of these challenges, campaign advertisers must determine if the ROI of deploying large social media campaigns will yield actual voting share for their campaign or initiative. Part of this determination is understanding who is engaging with social content and how political messages on social media actually impact voter behavior. Our survey found:

The ultimate goal of political advertising is to sway votes in favor of a particular political party, initiative, or candidate. However, with the aforementioned rise of misinformation distributed via newer, less-regulated media channels, advertisers must be conscious of how they assist in either spreading or mitigating this misinformation. Programmatic advertisers are the final gatekeepers in determining what information goes to the public. Therefore, they need to verify and ensure they are not helping amplify misinformation or helping campaigns unethically target voters. To better understand how voters think about the ethics of political advertising, we asked some specific questions and below are the survey results:

Navigating the deployment of political advertising campaigns today can be a complicated gauntlet of targeting divisive rhetoric on hot button issues to acute audiences. But, programmatic advertisers now have access to better technology to help with their targeting.

When given access to the right datasets and audiences, campaigns can more precisely access their target audience with the message they aim for them to hear. In doing so, programmatic advertisers will play a critical role in swaying public opinion in the 2022 election and beyond.

To learn more about how programmatic advertisers can more effectively access and target political audiences, listen to these insights on BDEX.com. 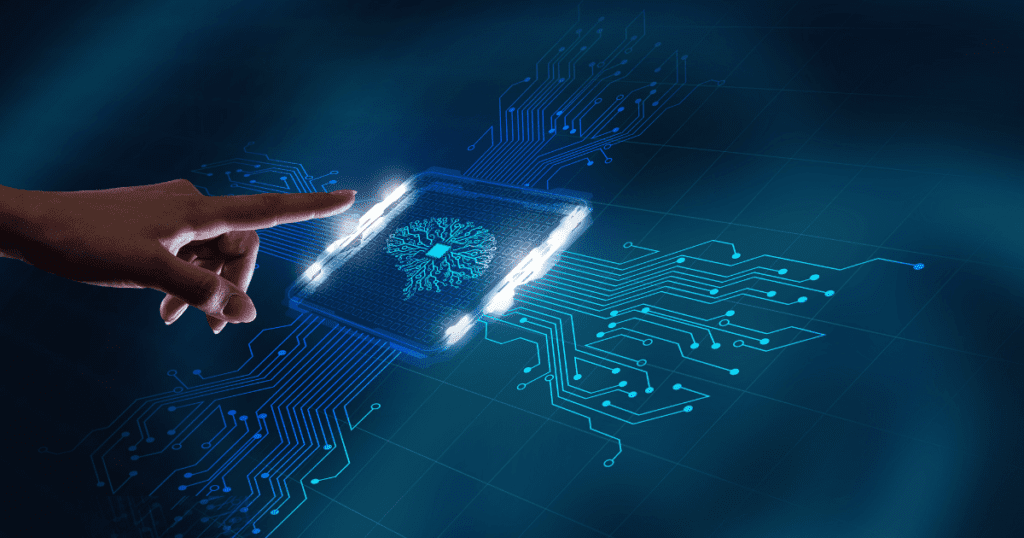 Programmatic advertisers in 2022 face new challenges in understanding their audiences with data. Machine Learning (ML) is one aspect of digital advertising that has fundamentally changed the…
Read More

The Hidden Cost of Ad Fraud

Digital marketers have dealt the cost of ad fraud with bots and click-farms for years. Ad fraud creates frustration for companies who don’t know how to work around it. This comes at a mass…
Read More 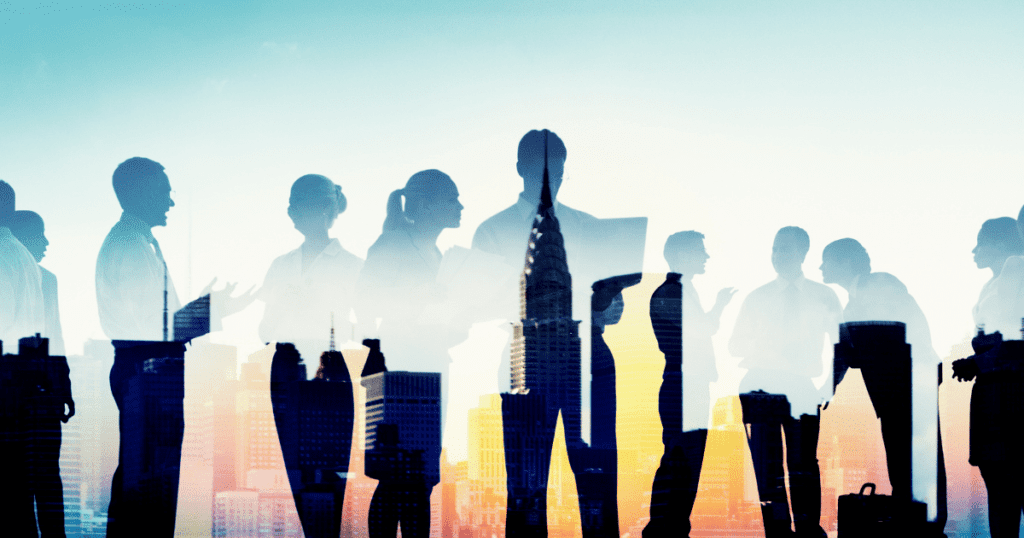 BDEX Guide: How to Build an Identity Graph for Your Identity Resolution Strategy