BDEX, the first and largest data exchange platform in the U.S., is releasing its recent findings on the impact of invalid consumer data, device identifiers, which not only misleads campaign decisions but also drains advertising budgets.

Ad-fraud, such as click-farm traffic, click spamming, and geo-masking, has a large impact on creating erroneous data. Fraud operations have been rampant for years and only continue to grow more sophisticated, bypassing some of the industry’s most nuanced filters and fraud detection practices. In fact, the Association of National Advertisers estimated 2019’s total fraudulent ad impressions were between 20-35 percent which racked up to global projected losses of around $5.8 billion.

To further investigate this issue, BDEX analysts used data from more than 100 different suppliers to cross-reference MAID, MD5, and IP addresses and compare these data points with other identifiers and location information in order to evaluate the validity and quality of the data.

BDEX found that on average 25% of device identifiers is unusable. Eliminating bad consumer data can improve return on advertisement spend (ROAS) by as much as 43%.

Other key findings include:

The white paper is available here. 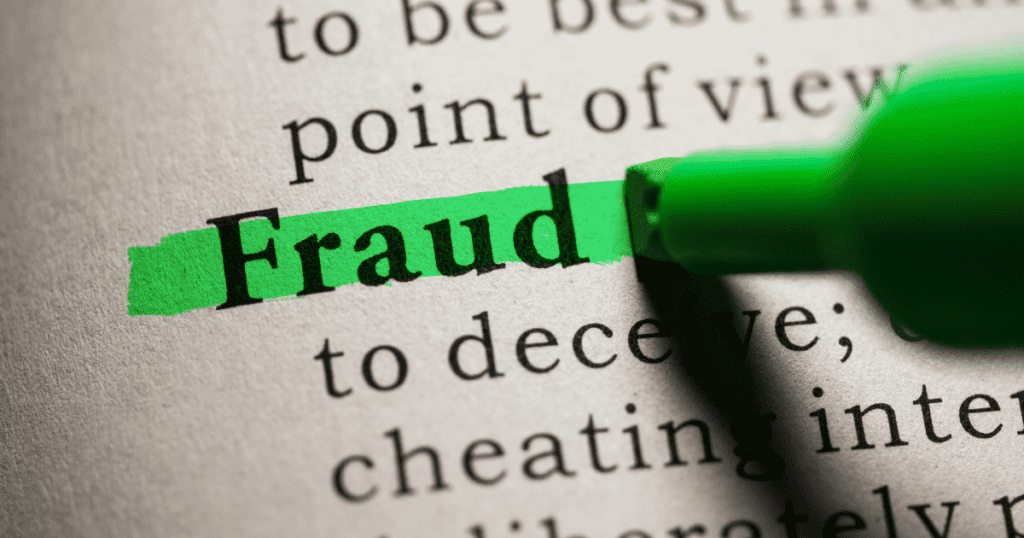 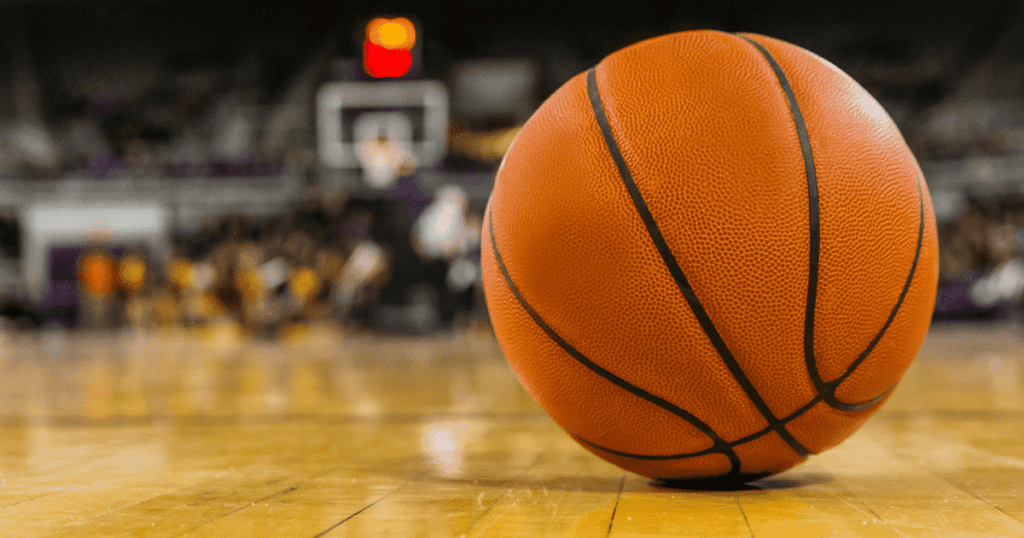 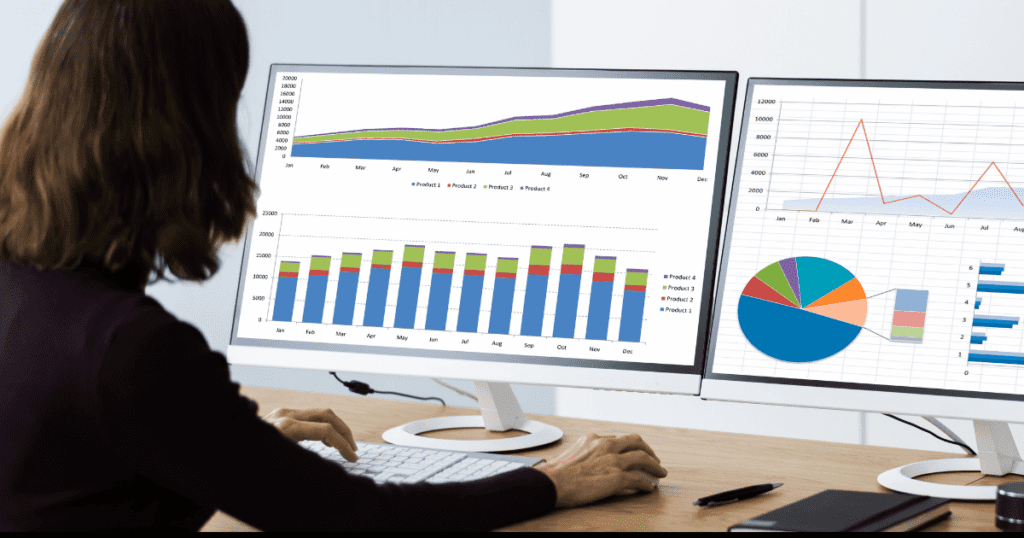